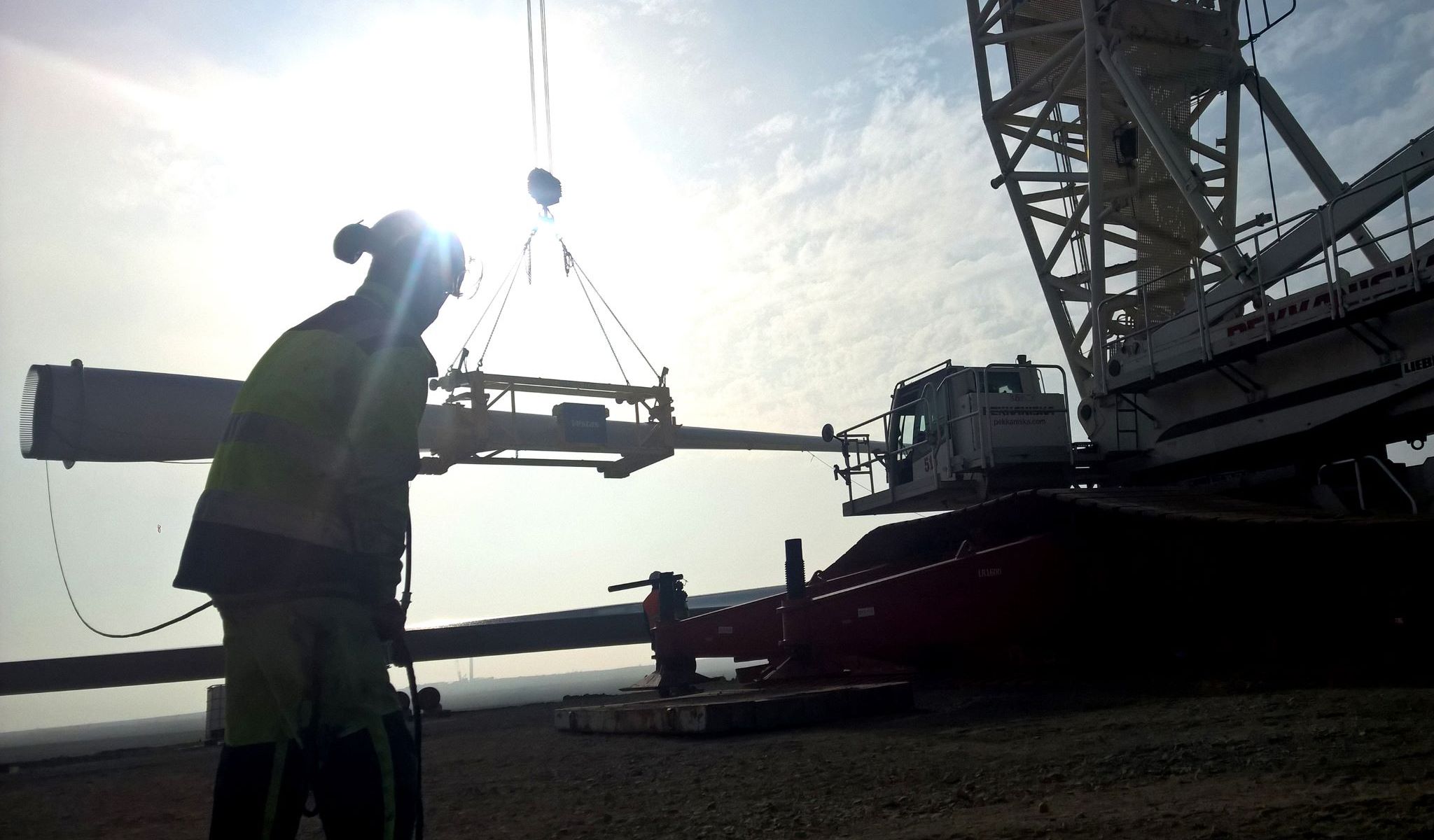 One of Scotland’s leading offshore wind companies, Ocean Winds, is strengthening its support for Armed Forces leavers and their families by signing the Armed Forces Covenant and progressing on its delivery plan

As a major infrastructure player in Scotland, Ocean Winds (OW), international company dedicated to offshore wind energy and created as a 50-50 joint venture in 2020 by EDP Renewables and ENGIE, values investment in its future workforce, and is boosting its efforts to support service leavers and their families transition to the offshore wind sector.

As an important commitment to this aim, Ocean Winds has signed the Armed Forces Covenant to mark a new phase of activity to support the transition of relevant skills and attitude into the offshore wind sector. In order to make tangible change and deliver against the statements in the Covenant an internal Armed Forces Champion has been agreed, himself a former Royal Marine, to progress the programme. The objectives of the programme are to ensure that veterans are aware of and enthused about the opportunities in the offshore wind sector, and that veterans, reservists and their families working for OW are well supported.

Ocean Winds is connecting with relevant stakeholder groups to ensure effective links are made to create awareness of the growing number of opportunities across the sector, as well as those on the growing list of OW projects in the UK. One of the early actions is hosting a stand at the Scottish Service leavers Employment Fair in Edinburgh on 18th May.

Within Ocean Winds a review is underway of recruitment policies to break down potential barriers to identifying and hiring excellent candidates from the services. Recognition of the value of the armed forces will be identified in how Ocean Winds will assess veterans, reservists, military spouses and partners that work for OW.

Currently developing, building or operating three offshore wind projects in Moray Firth (Moray East -950 MW-, Moray West -860 MW- and Caledonia – 1 GW-), OW requires a broad range of office and hands-on skills across the centre of excellence in the Edinburgh office as well as an operational base in Fraserburgh, Aberdeenshire and advanced plans for a new operational base in Buckie, Moray. With two major military bases in Moray the programme will develop links to create pathways for veterans from those bases through increased awareness, training courses and a fair recruitment process.

“I am delighted that we are enhancing our Armed Forces support by signing the Armed Forces Covenant and having a plan to deliver against those pledges.

Investing time to support the skills transition for veterans and their families through this programme is good news for the armed forces and for skilled Scottish jobs in the offshore wind sector. I am confident that by being able to demonstrate the positive impact that our offshore wind farms are having in Scotland’s capital city and coastal communities will encourage more veterans to see a great career in the sector, helping to deliver the vital public good that will be Net Zero.

The newly revealed scale of the project pipeline in the UK will require additional efforts to attract talent to develop and maintain those new projects. As we know already from the veterans we employ, Armed Forces leavers offer relevant experience and the right attitude. This new programme will boost our connections with the Services community and support a successful transition.” 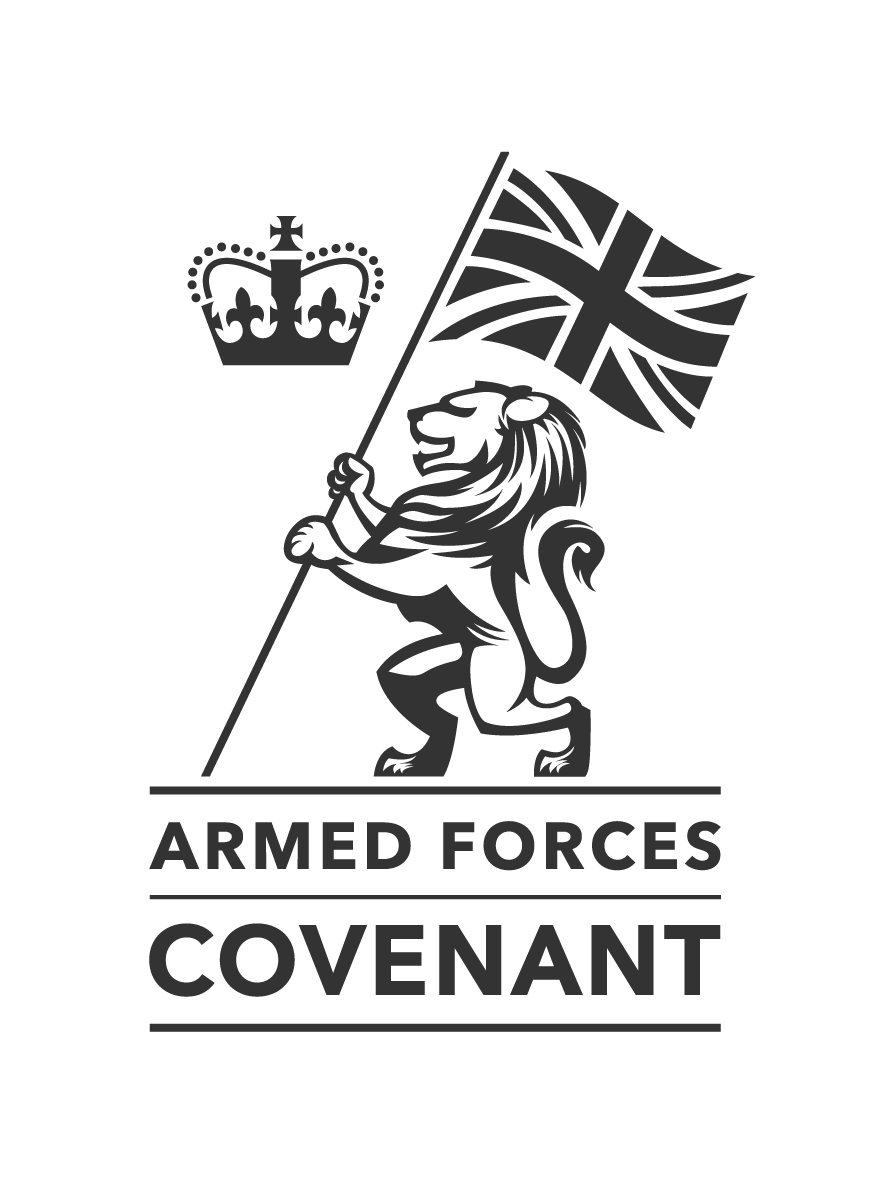 More information about the Armed Forces Covenant is available HERE

Ocean Winds’ projects in the UK:

Moray East – Project Status & History
Development of the Moray Firth Zone (‘Zone 1’) commenced in 2010 when development rights were secured in the UK’s 3rd auction round of offshore wind licensing. The zone was split into two, to enable Moray Offshore Windfarm (East) Ltd (known as ‘Moray East’) to progress ahead of Moray Offshore Windfarm (West) Ltd (known as ‘Moray West’), as there were constraints in the west of the zone. Moray East is now operational with 100 x 9.5MW MHI Vestas wind turbines. The operational base is at Fraserburgh harbour. Ocean Winds is the majority shareholder of Moray East, Scotland’s largest offshore wind farm and second largest wind farm in operation in the world.

Moray West – Project Status & History
The development of Moray West commenced in 2016, when constraints eased in that part of Zone 1. Planning consents and grid connection agreement were secured in 2019 for up to 84 turbines with overall capacity 860MW. Moray West is working towards first power in 2024, subject to being awarded a Government contract to supply power, thereby providing continuity of supply chain opportunities. The project operational harbour will be Buckie.

Caledonia
There is a dedicated team in Edinburgh working to realise the recently awarded ScotWind site that has been named the Caledonia offshore wind farm. The nature of Caledonia as an extension to the other Moray Firth projects offers opportunities for rapid deployment, to deliver both economic recovery and low-cost, low-carbon power that is vital for the future UK economy.

Vacancies for the Moray East project appear on the LinkedIn page: https://www.linkedin.com/company/moray-east/jobs/

Vacancies for recruitment across Moray West, Caledonia and all OW projects, including internships, advertised at https://www.linkedin.com/company/ow-ocean-winds/jobs/

About Ocean Winds
Oceans Wind (OW) is an international company dedicated to offshore wind energy and created as a 50-50 joint venture, owned by EDP Renewables and ENGIE. Based on our belief that offshore wind energy is an essential part of the global energy transition, we develop, finance, build and operate offshore wind farm projects all around the world.

When EDPR and ENGIE combined their offshore wind assets and project pipeline to create OW in 2019, the company had a total of 1.5 GW under construction and 4.0 GW under development. OW has been adding rapidly to that portfolio and is now on a trajectory to reach the 2025 target of 5 to 7 GW of projects in operation, or construction, and 5 to 10 GW under advanced development. In 2022, OW’s offshore wind gross capacity already reaches 11.2 GW.

OW, headquartered in Madrid, is currently present in 8 countries, and primarily targets markets in Europe, the United-States and selected parts of Asia, from where most of the growth is expected to come.