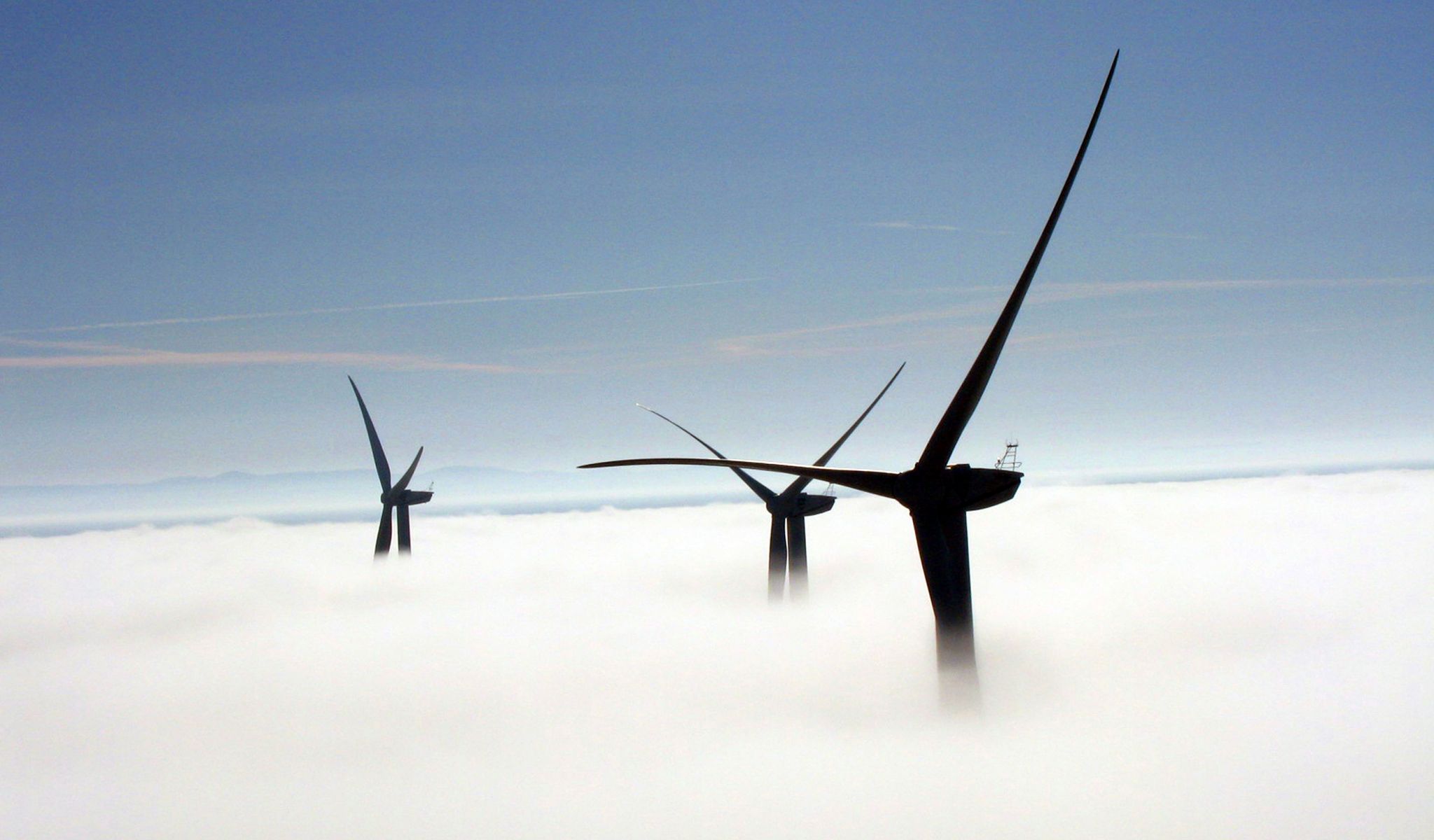 The first survey on the Fugro Scout began on 3 September for a total duration of two weeks. The survey included a series of cone penetration tests (CPT) conducted at proposed offshore wind turbine and substation locations with the data being used for substructure pile design.

The second survey on the Northern Franklin started on 8 September for a total duration of seven weeks. The vessel conducted a geophysical survey on the export, inter-array and interconnector routes  with the data being used for detailed cable routing and burial assessments.

The third survey on the Northern Cecilia commenced on 12 October and is expected to take seven weeks. The vessel is conducting a geotechnical survey using CPT and vibrocore testing along all cable routes. The collected data will be used for burial assessments. 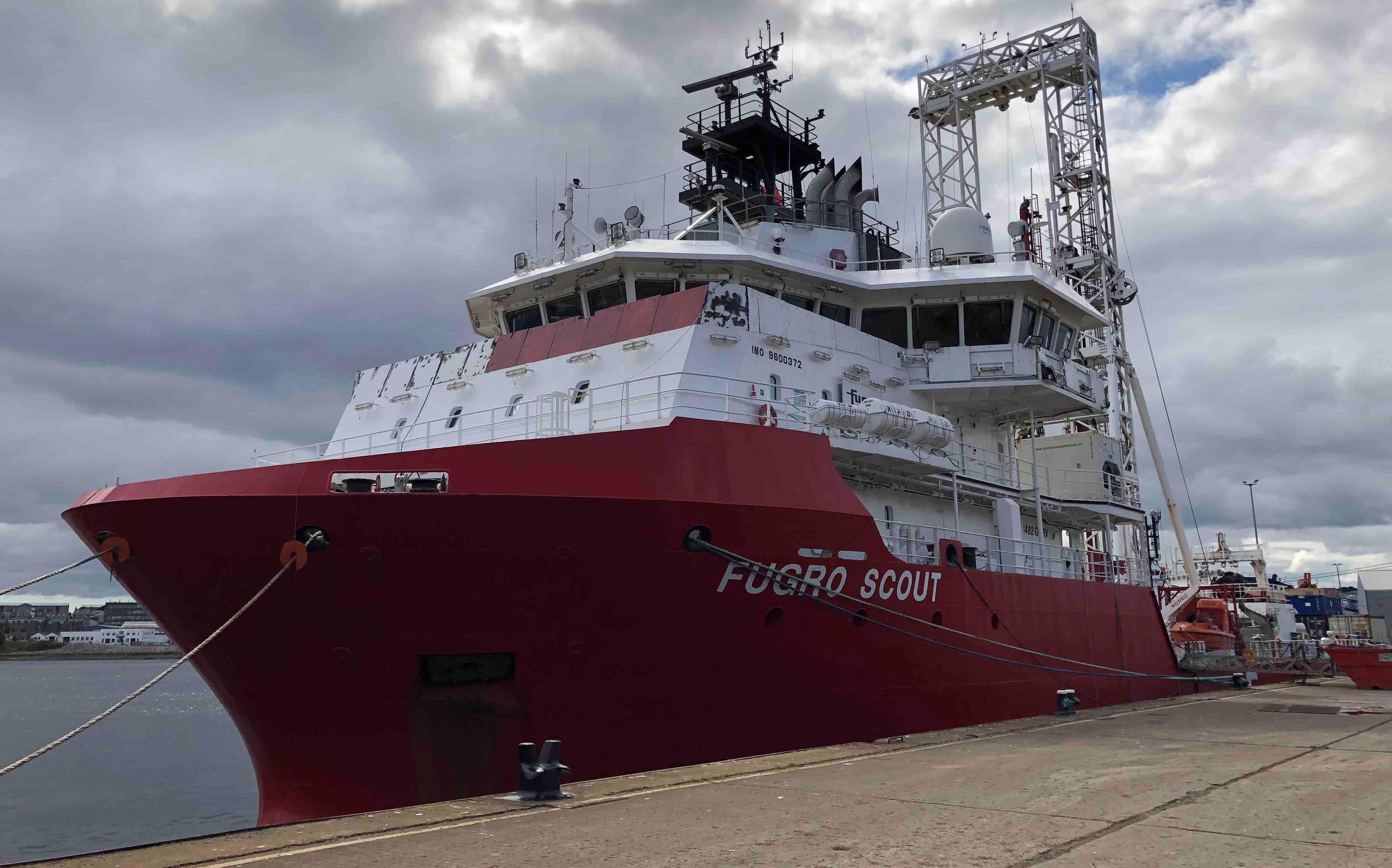 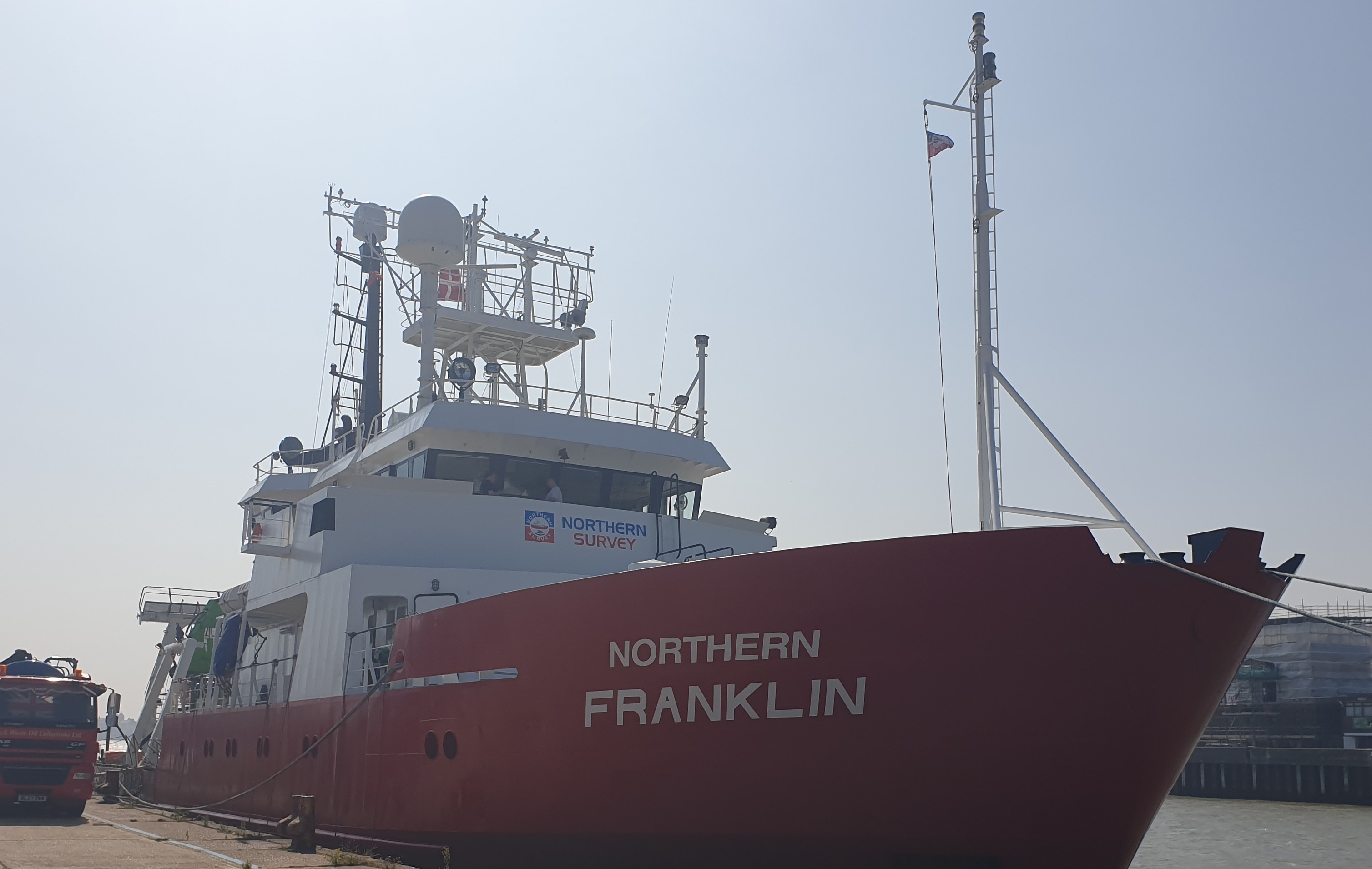 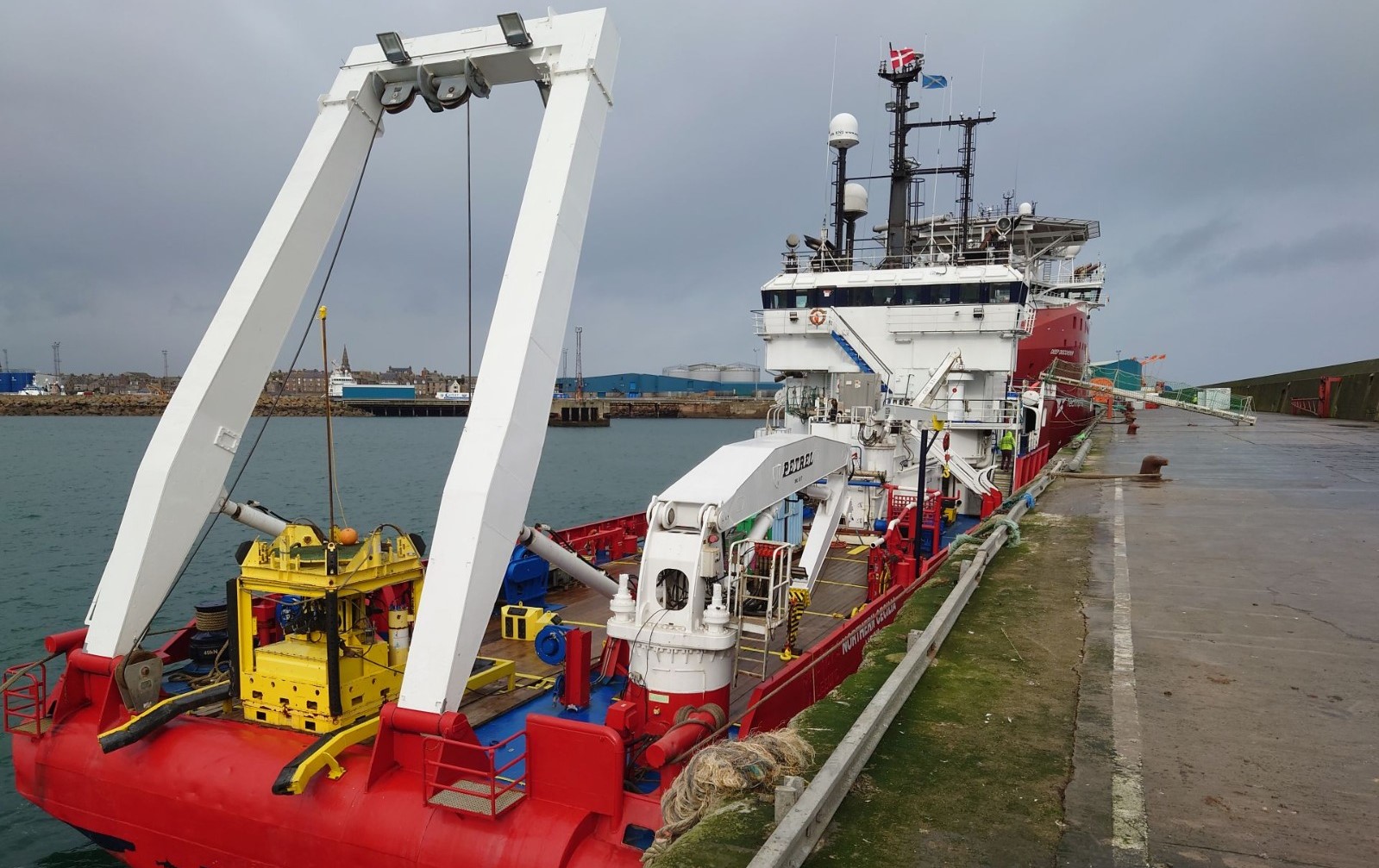 To discuss any aspect of this work please contact Roger McMichael, Stakeholder Manager on M: 07717 367 150 or roger.mcmichael@oceanwinds.com

We keep up to date records and notices of any ongoing offshore work in the Moray West wind farm area. ​​​​​​Please check our "Notice to mariners" area with the news pages for more information.