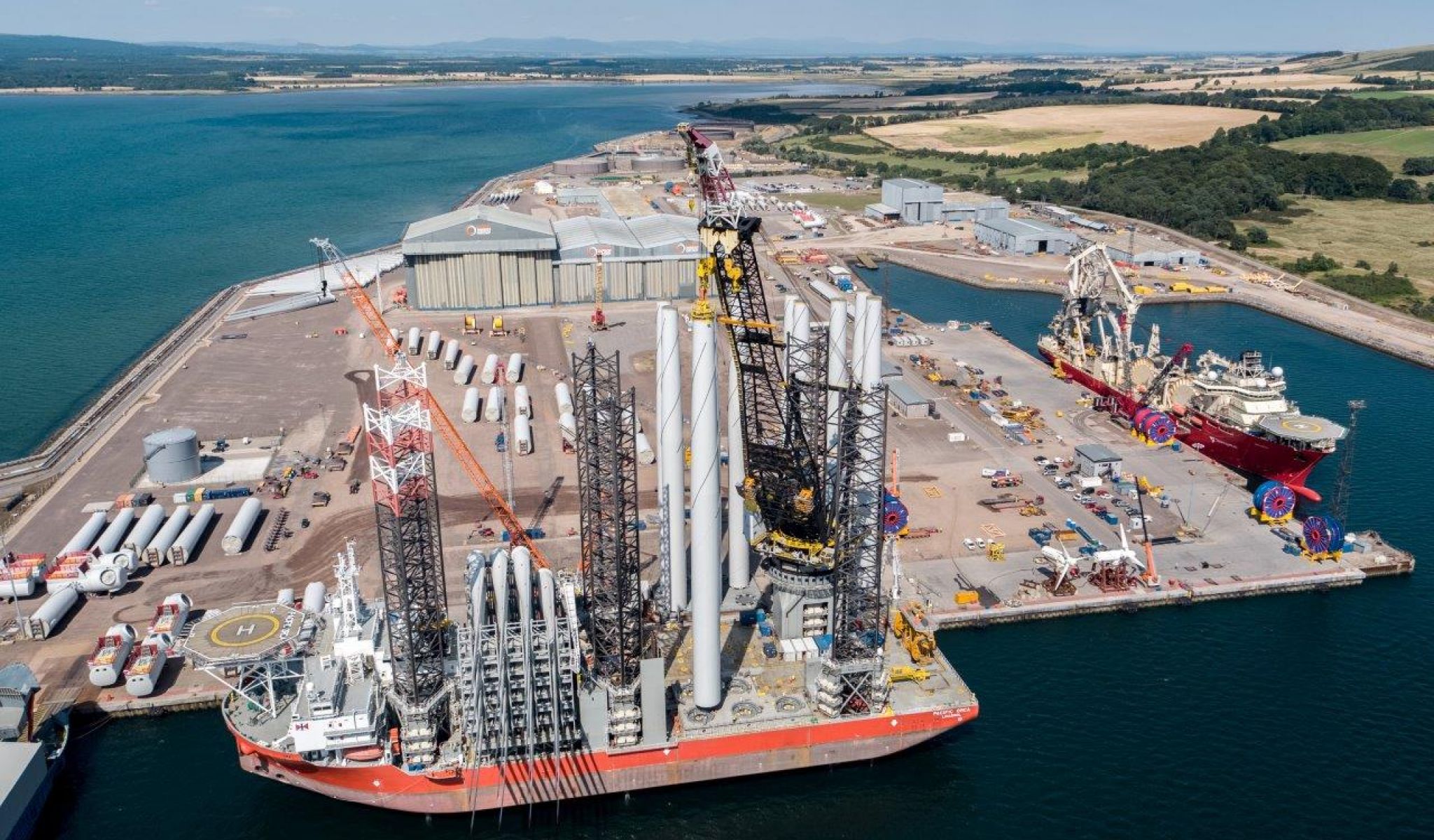 Moray West, an offshore wind farm in the outer Moray Firth, Scotland, has selected Siemens Gamesa Renewable Energy as the preferred bidder for the supply of offshore wind turbines. Subject to award of a Contract for Difference in 2022 and Financial Close, the wind farm would feature Siemens Gamesa’s latest offshore Direct Drive wind turbines, including blades manufactured in Hull.

If successful and converted to a firm order, the agreement to supply Moray West would contribute to pipeline security for the Hull facility. To date, it has positively influenced the expansion plans as announced by Siemens Gamesa earlier in 2021. Moray West has a rapid deployment plan, including first power planned for 2024.

Siemens Gamesa has made the largest investment in the UK offshore wind supply chain with its preassembly port and blade manufacturing facility on the Humber waterfront in Hull. In August 2021, the company announced a planned expansion supported by the UK government to double the size of the factory to be able to manufacture next-generation offshore wind turbine blades and add 200 additional direct jobs. Buoyed by both firm and prospective orders like the one with Moray West, the Hull location remains a key fabrication asset for Siemens Gamesa, the world’s leading offshore wind turbine manufacturer.

Additionally, the Moray West team continue to explore options with Siemens Gamesa for the supply of wind turbine towers from proposed facilities in Scotland and the rest of the UK.

“The decision to select Siemens Gamesa was made after a robust procurement process. Siemens Gamesa have a strong track record and we are delighted to work with them on our project.  We are particularly pleased to support the new investment at the Hull facility through this agreement to ensure we maintain our programme and benefit from an enhanced UK supply chain.  Moray West expects to be successful in the next round of CfD and is aiming to move rapidly into full construction next year.

We are confident Siemens Gamesa will deliver their world class wind turbine technology, using blades manufactured in the UK, and ensure the project can reliably generate green electrons for consumers across the UK.”

“Siemens Gamesa has been leading the offshore revolution since its inception 30 years ago, and has been a first mover and committed investor in the UK supply chain. Potentially partnering with Ocean Winds on the exciting Moray West project is genuinely exciting, and we are eager to support them. Together, we hope to safely deliver reliable, eco-friendly, and cost-efficient power to consumers in Scotland while simultaneously supporting continued UK-based manufacturing,” he stated.

The development of Moray West follows on from the delivery the adjacent Moray East offshore wind farm, which won a CfD in 2017 with a dramatic 50% cost reduction compared to CfD awards in 2015, and is currently in commissioning phase for 100 x 9.5MW wind turbines.

The Moray West project is being developed by Ocean Winds. Ocean Winds is formed through a partnership between EDPR and ENGIE for the purpose of offshore wind deployment that was signed in January 2020.  Ignitis Group has a minor shareholding.

Size: Grid connection for 860MW with consent for up to 85 turbines. The exact number and model of turbines remains to be determined.