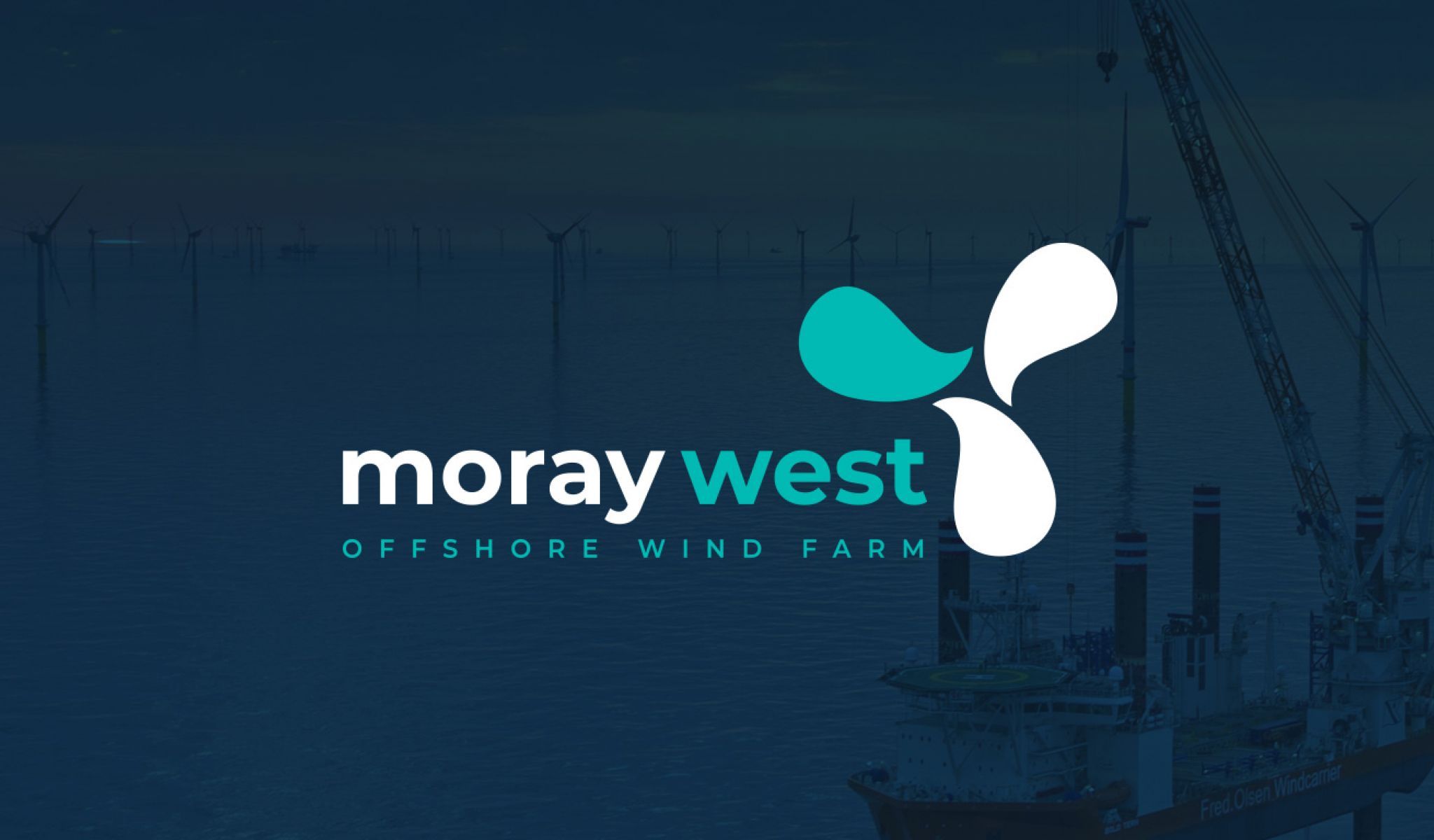 Moray West, an offshore wind farm in the outer Moray Firth, has selected the Siemens Energy/Iemants consortium for the supply of the project’s two offshore substation platforms using Siemens Energy’s proven Offshore Transformer Module (OTM®) technology. Iemants is a subsidiary of Smulders, alongside Smulders Projects UK, based in Wallsend, Newcastle. The contract is subject to the award of a Contract for Difference in 2022 and Financial Close.

A key part of the selection was how the Siemens Energy/Iemants consortium will bring assembly and fit out of the OTMs to the Smulders Projects UK yard. The yard, located in Wallsend, Newcastle fabricated jacket foundations for the neighbouring Moray East project, and this will see the scope of work extended. This is good news for UK fabrication and signals the return of topside work to a UK yard after a gap of several years.

For the 860MW Moray West project, inter-array cables will bring the power from the wind turbines to the two OTMs. An export cable, operating at 220kV from each OTM, will then connect to the onshore substation, also provided by Siemens Energy, which will step-up the voltage to 400 kilovolts, and on to the National Grid.

Siemens Energy has a strong record in providing local content in its renewable and transmission projects across Scotland. Upon a successful financial close for the Moray West project, Siemens Energy is assured of supplying all the offshore platforms for wind farms in the Moray Firth, including the three on the adjacent Moray East project and the two on the Beatrice project. 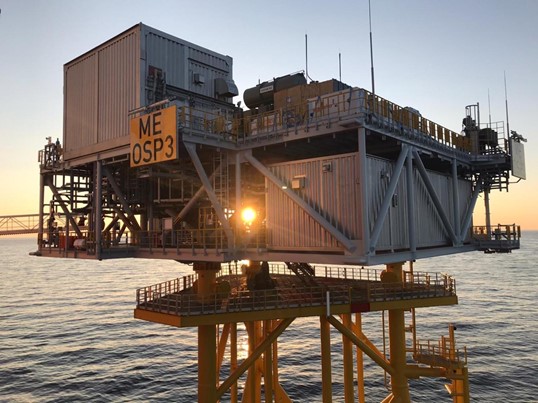 One of the Moray East OTMs, similar to those that will be installed at Moray West

“Siemens Energy brings a strong track record and we have worked well together on delivery of the Moray East OTMs.  Moray West will utilise the next iteration of the Siemens Energy Offshore Transformer Module concept which will ensure the project can reliably export excellent value green electricity to consumers across the UK.

“We are particularly delighted to secure topside work in the UK again, an important win for the UK Government’s Green Recovery. We look forward to working with the joint venture to maximising further local UK content.”

“This project will be an important step forward in reaching the UK Government target of increasing offshore wind power to 40GW in the next decade. Ensuring the UK supply chain can benefit from these important projects is something we are incredibly proud of, and we’re delighted to bring further content back to the UK with our partners.”

“Local or UK-content sits high on the agenda and together with our strategic partners, we strive to increase local content going forward in this very competitive international market.

“The Moray West project allows us to kickstart further projects at the Smulders’ yard in the North East, building the path for supplementary green jobs and securing additional local content projects in the near future”.

Moray Offshore Windfarm (West) Limited, known as Moray West, is a fully consented offshore wind project off the coast of Scotland. The project is expected to enter the next Contract for Difference (CfD) auction that the UK government has confirmed with be run in early 2022.

The development of Moray West follows on from the delivery the adjacent Moray East offshore wind farm, which won a CfD in 2017 with a dramatic 50% cost reduction compared to CfD awards in 2015 and is currently in commissioning phase for 100 x 9.5MW wind turbines.

Size: Grid connection for 860MW with consent for up to 85 turbines. The exact number and model of turbines remains to be determined. Location: Moray Firth, Scotland, over 22km from the coastline