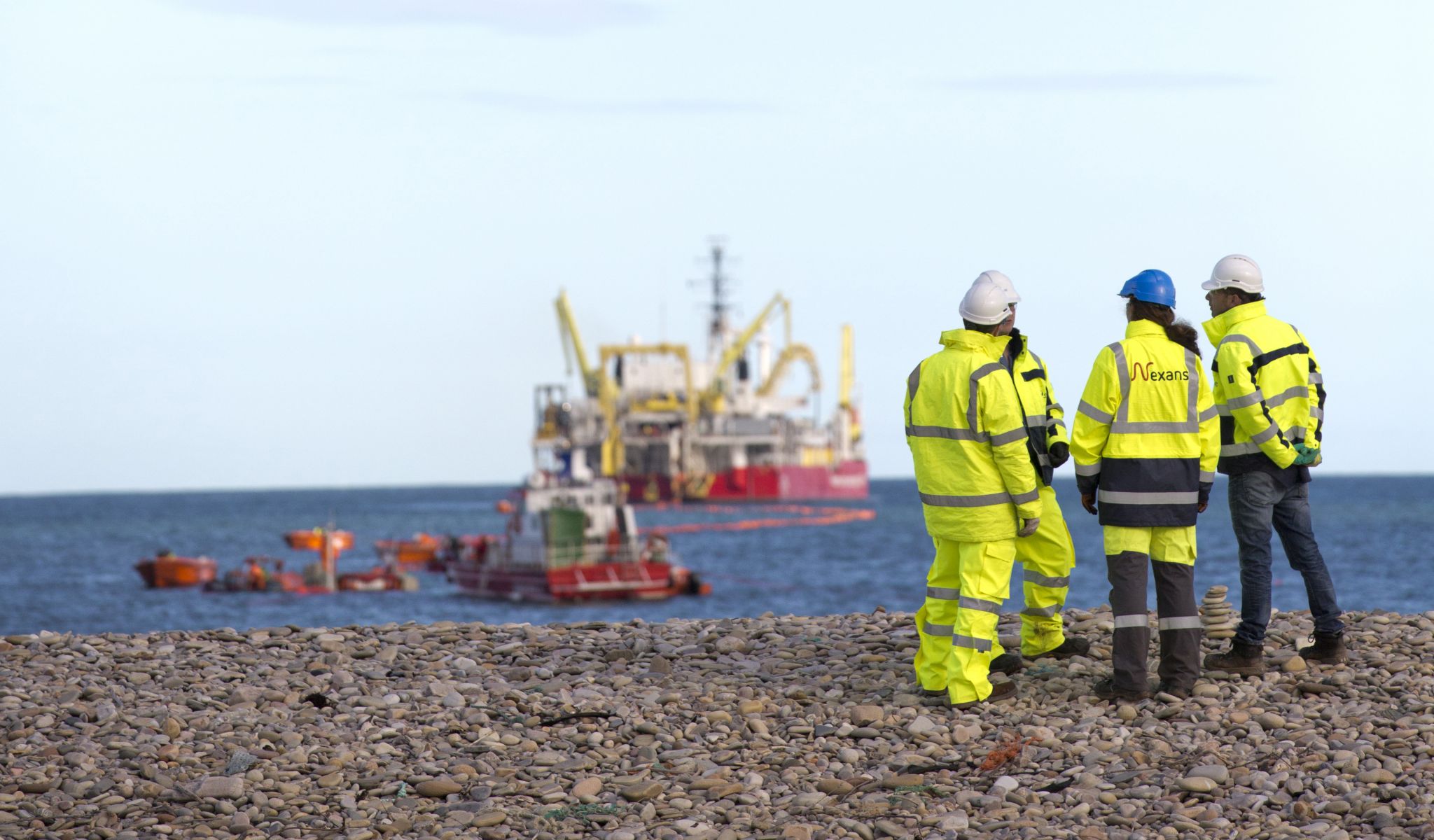 Moray West, an 860MW offshore wind farm in the outer Moray Firth, in which Ocean Winds is the majority shareholder, has selected Nexans for the supply of the onshore and offshore export cables for the project. Subject to award of a Contract for Difference in 2022 and Financial Close, the wind farm will feature Nexans High Voltage Alternating Current (HVAC) cabling. Project execution will be supported by the experienced personnel from the Nexans office in Edinburgh.

Nexans have a strong record on other local projects that have helped connect the rapidly growing renewable energy generation across the north of Scotland to the national electricity transmission system.

“The decision to select Nexans was made after an extensive procurement process. Nexans have a strong track record and we are delighted to work with them on the next Ocean Winds project, Moray West. Nexans will deliver more world class high voltage cable for Moray West to ensure the project can reliably export green electricity to consumers across the UK.

While Nexans have experience of utilising local contractors, the Moray West project team are working with Nexans to maximise the potential for the regional supply chain to secure sub-contracts, primarily supporting the onshore construction, including through Meet the Buyer events.”

“Nexans are delighted to have secured this important, and our first, offshore windfarm project with Ocean Winds. This award re-confirms Nexans as a leading partner in the offshore renewable market and enables further support of our highly skilled onshore workforce based in Edinburgh working in close collaboration with local and nationwide contractors.

We look forward to supporting another critical Scottish offshore windfarm electrify the future towards the net zero goal by 2045.”

The development of Moray West follows on from the successful delivery of the adjacent Moray East offshore wind farm, which won a CfD in 2017 with a dramatic 50% cost reduction compared to CfD awards in 2015, and is currently in commissioning phase for 100 x 9.5MW wind turbines.

The Moray West project is being developed by Ocean Winds. Ignitis Group has a minor shareholding.
Ocean Winds is the result of a 50-50 joint venture between EDP Renewables (EDPR) and ENGIE. Empowered by its clean and endless wind energy, Ocean Winds is one of the most important developers of offshore wind farms globally, with a presence in 8 countries, and several projects in operation, construction and development. In the United-Kingdom, it is also the majority shareholder of Moray East, Scotland’s largest offshore wind farm.