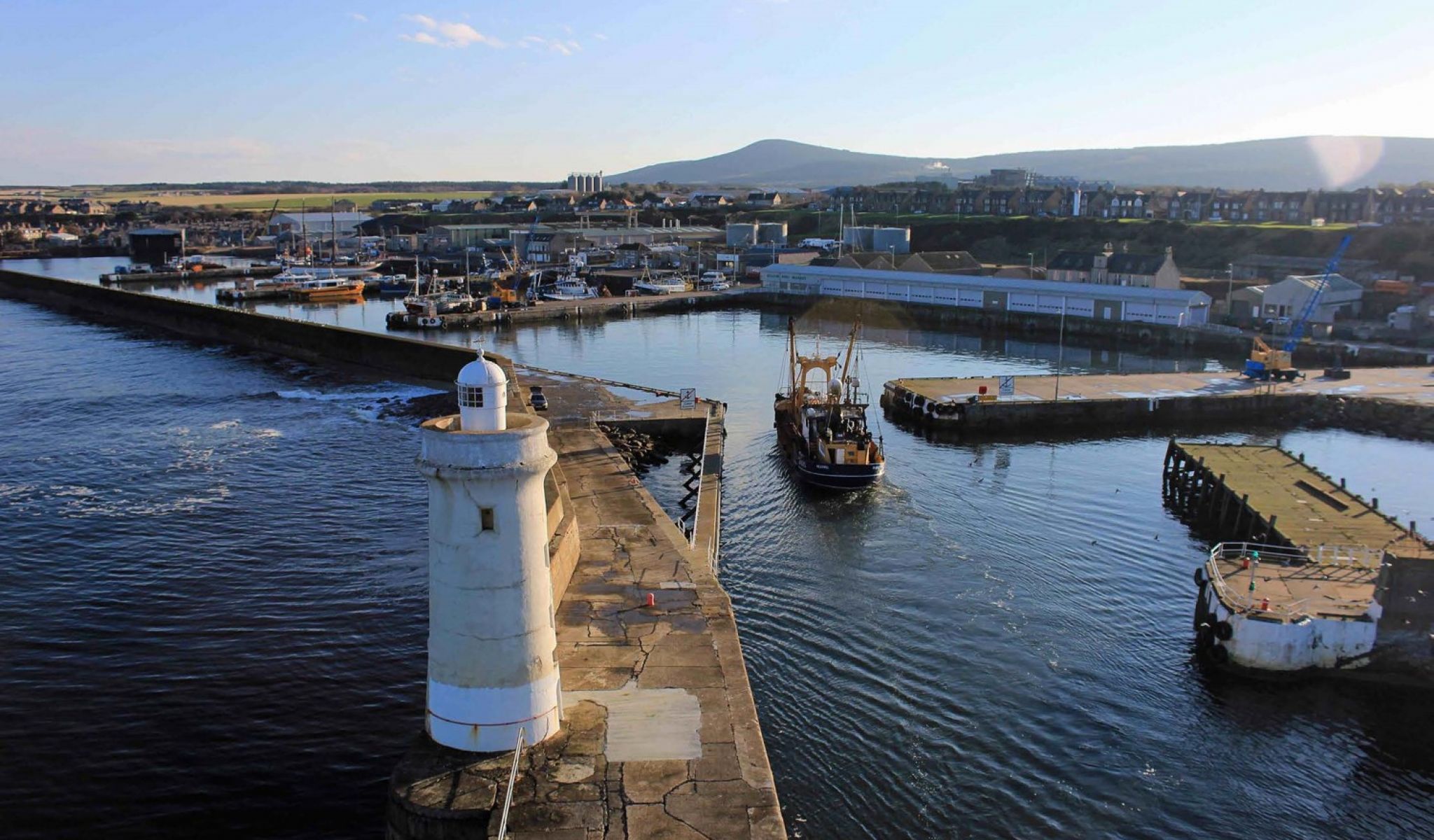 Moray West, an 860MW offshore wind farm in the outer Moray Firth, held a ‘Meet the Buyer’ event in Buckie yesterday, the 17th November, to identify suitable potential suppliers to support the Construction Services work package of the overall project. This work package will prepare the harbour quayside facilities and support the construction of the new operations base at the harbour.

Collaboration with the DeepWind cluster organisation and Moray Council resulted in over 80 companies registering for the event. The in-person event was filmed and uploaded to the website hosting DeepWind events for those unable to attend.

Presentations by the project team, Moray Council and DeepWind were followed by short one-to-one meetings with all supply chain attendees. The event is one of the project’s activities to promote visibility and access to contracting opportunities for existing suppliers to the sector and new entrants. Further Meet the Buyer events are planned as more Tier 1 suppliers are announced in the coming weeks and months, following the announcement that Siemens Gamesa Renewable Energy are preferred supplier for the turbines.

“We’ve been delighted that so many suppliers have shown an interest in the opportunities the project is offering around preparing Buckie to support our offshore construction campaign and then the long term operations of the wind farm.

The Moray West project team are working to maximise the potential for the regional supply chain to secure contracts on this part of the overall project, including through this and future Meet the Buyer events.”

Moray Offshore Windfarm (West) Limited, known as Moray West, is a fully consented offshore wind project off the coast of Scotland. The project is expected to enter the next Contract for Difference (CfD) auction that the UK government has confirmed with be run in early 2022.

The development of Moray West follows on from the delivery the adjacent Moray East offshore wind farm, which won a CfD in 2017 with a dramatic 50% cost reduction compared to CfD awards in 2015, and is currently in comissioning phase for 100 x 9.5MW wind turbines.