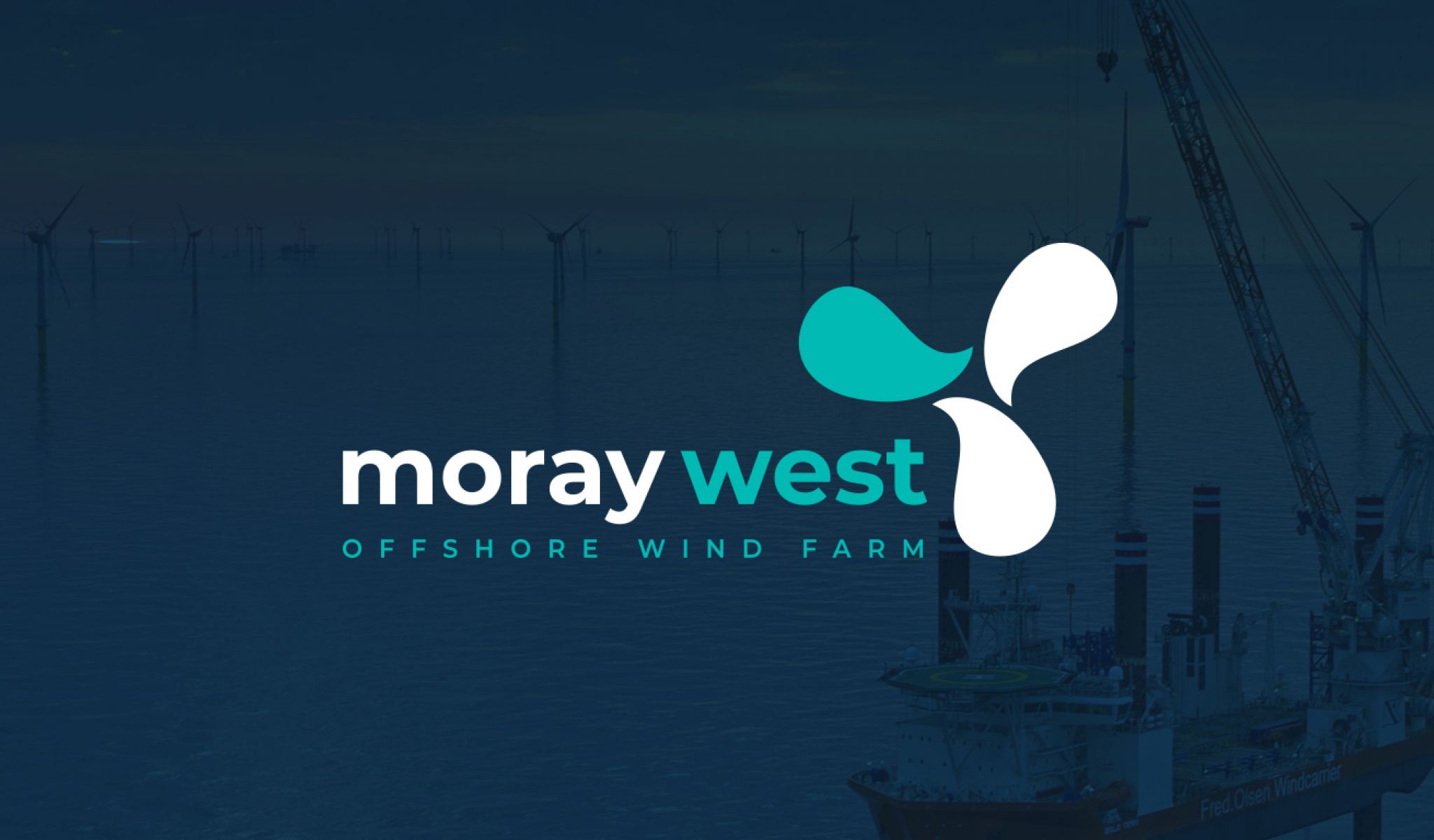 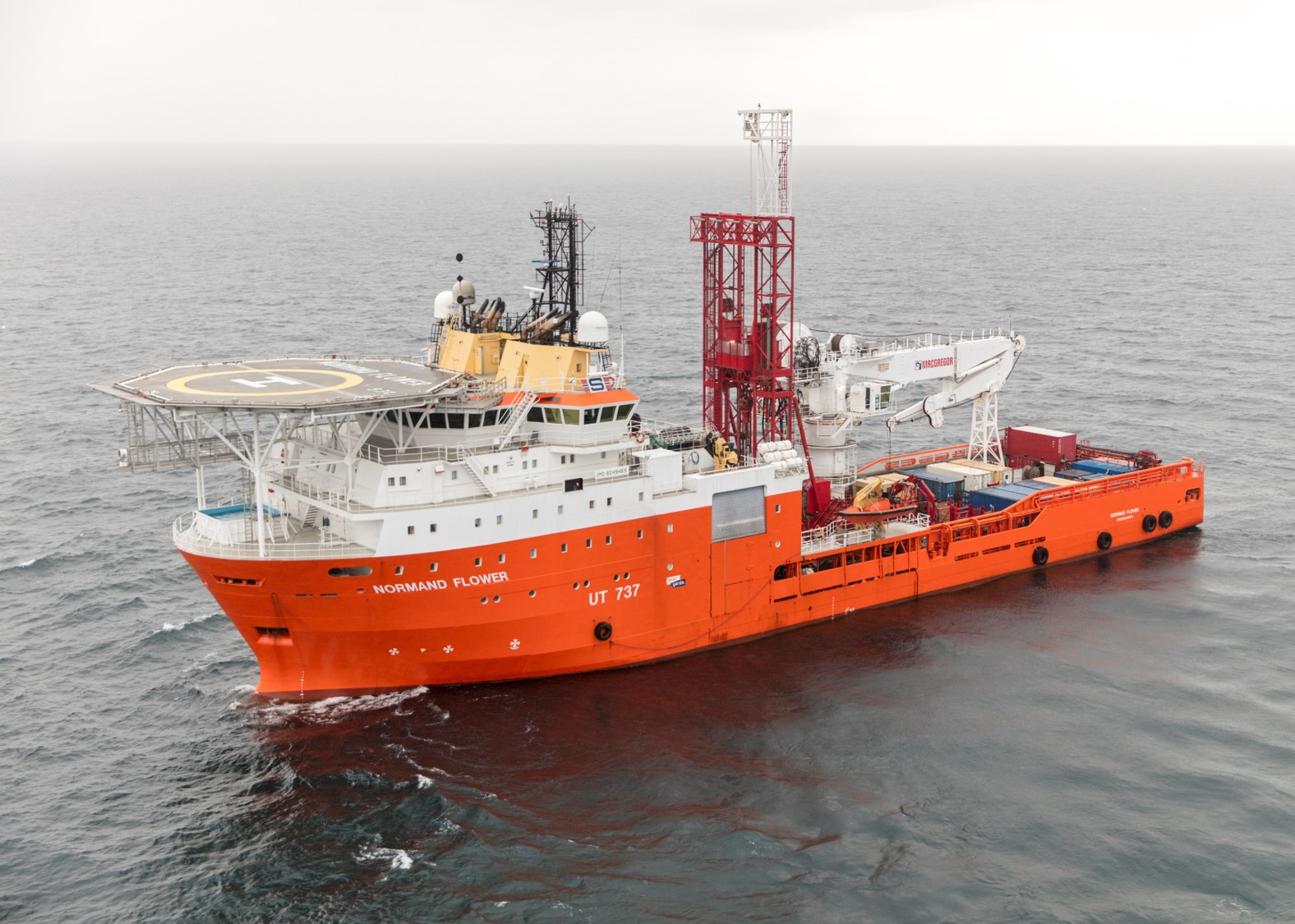 The survey campaign has completed cone penetration boreholes to provide full coverage of all the foundation locations for the offshore wind farm. The new data will be combined with survey results from 2019 to finalise design of the foundations for each turbine location, as well as the two offshore substations.

The final surveys will inform design work that will, in turn, enable Tier 1 procurement to progress. As the level of detail in the project matures, so the Moray West team has been steadily growing. From a team of 30 at the beginning of 2021 there are circa 10 vacancies currently being filled. The new roles will be based in the UK headquarters of Ocean Winds in Edinburgh. In normal times the office hosts over 140 staff, working across Moray East, Moray West and other projects. First opened in 2010, when EDPR secured Zone 1 in the Moray Firth of the Round 3 leasing, the office has steadily grown and is now a key hub for Ocean Winds, supported by a growing range of external professional services.

Project Director for Moray West, Adam Morrison said:
“The decision to invest in this extensive survey campaign demonstrates the commitment of the sponsors to progress the project. The survey data is a key part of the design process that will ensure we are ready and able to deliver this significant scale offshore wind project in Scottish waters in line with our programme, and make an important contribution towards Net Zero.
I am delighted that the recruitment process is accelerating as we grow the team with fresh new talent to enable project delivery. This is good news for Scottish jobs and demonstrates the positive impact that our offshore wind farms are having in Scotland’s capital city and coastal communities.”