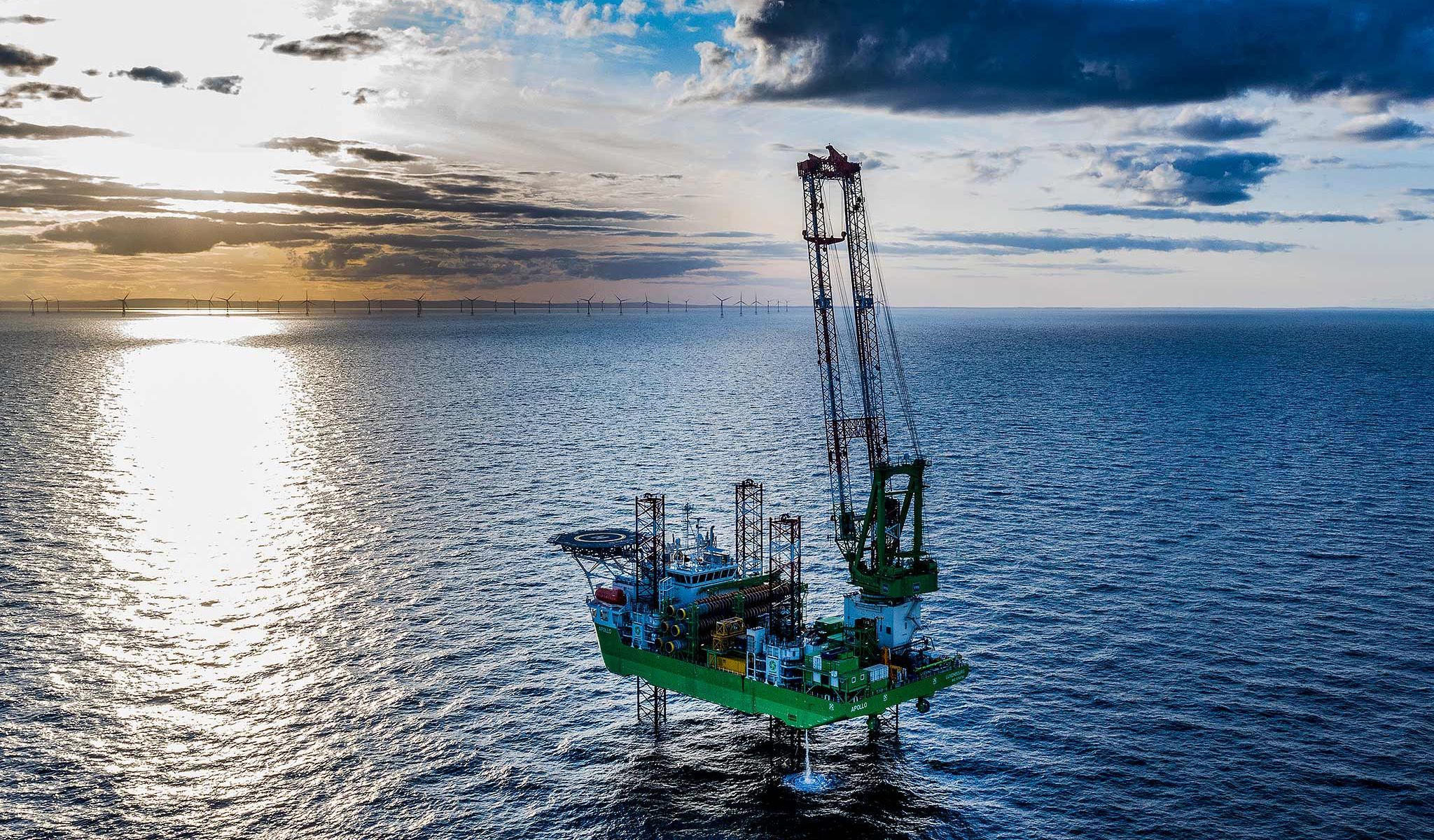 Moray West About our wind farm

The Moray West offshore wind farm, located in the Moray Firth, Scotland, is a key part of the energy transition and the drive to Net Zero carbon emissions.  Now fully consented the project is developing engineering detail at the same time as securing a route to market in advance of construction starting. The current planning is based on the project being operational in 2024/25.

The project stands to make a vital contribution to Scotland’s renewable energy and climate change targets. Regional and national supply chains have benefitted from investment during the development phase and will benefit from construction and the 25 year operational period.  From our offices in Scotland the project team is working closely with communities, supply chain and other stakeholders to ensure the success of the project with minimal disruption to local people.

Moray West is principally owned by two energy utility companies, EDP Renewables and ENGIE.  A small minority stake is held by UAB Ignitis renewables.  In 2019 EDP Renewables and ENGIE formed a 50:50 joint venture to bring together existing and pipeline portfolio of offshore wind projects and grow the new offshore wind business.  Ocean Winds is the name of the joint venture.  Ocean Winds (OW) is leading the development of Moray West.

Both companies of the OW joint venture believe that offshore wind energy is becoming an essential part of the global energy transition, leading to the sector’s rapid growth and increased competitiveness. That is why they have included all their existing and pipeline offshore portfolio in the new company.

OW has a strategic advantage and is well positioned to play a leading role in the offshore market. EDPR and ENGIE are combining their offshore wind assets and project pipeline in the JV, starting with a total of 1.5 GW under construction and 4.0 GW under development, with the target of reaching 5 to 7 GW of projects in operation or under construction and 5 to 10 GW under advanced development by 2025. OW primarily targets markets in Europe, the United States and selected geographies in Asia, from where most of the growth is expected to come.

An essential part of the global energy transition

For OW, offshore wind energy is becoming an essential part of the global energy transition, leading to the market’s rapid growth and increased competitiveness. The companies believe that creating an entity with greater scale and a fully dedicated team, with global business development reach and strong power purchase agreement origination capabilities, will allow them to grow their asset base more rapidly and to operate more efficiently assuring a stable partnership.

The JV will primarily target markets in Europe, the United States and selected geographies in Asia, where most of the growth is expected to come from. The JV’s ambition is to be self-financed and the projects that will be developed will respect the investment criteria of both companies.

Following the award of seabed rights from The Crown Estate the development phase for the Moray West offshore wind farm commenced in 2016 with site specific surveys leading to applications for marine and onshore consents.  All necessary consents were secured in early 2019.

Read more about our Project

Moray West- In our own words